7 Basic Tools Everyone Should Have On Hand

If there’s anything in life you won’t regret investing in, it is tools. It never hurts to have your own supplies and know how to solve basic problems yourself. Not only does it save you money, but it builds your sense of self-sufficiency! That’s why we’ve composed this list of basic tools that everyone should have available to them:

Classic Hammer
For all of your basic repair needs, the 16-ounce hammer is a must-have. Need we say more?

Flathead and Phillips Screwdrivers
A flathead screwdriver, also known as a standard or slotted screwdriver, is probably recognizable to most, with its tell-tale single blade to fit a flathead screw. Although the Phillips screwdriver is used more often, the flathead is great for a variety of other uses, like prying or scraping.

The Phillips head screwdriver has more force due to its design – a four-star point at the tip and a cross-shaped depression. Phillips head screws are more commonly used in projects nowadays, so this tool has all but replaced the flathead.

Let’s say you’re hanging pictures in your living room. If you want those pictures upright and not crooked, this will be your best friend. Most people probably want to avoid punching a handful of nails through the wall unnecessarily, so use this to avoid doing too much damage. 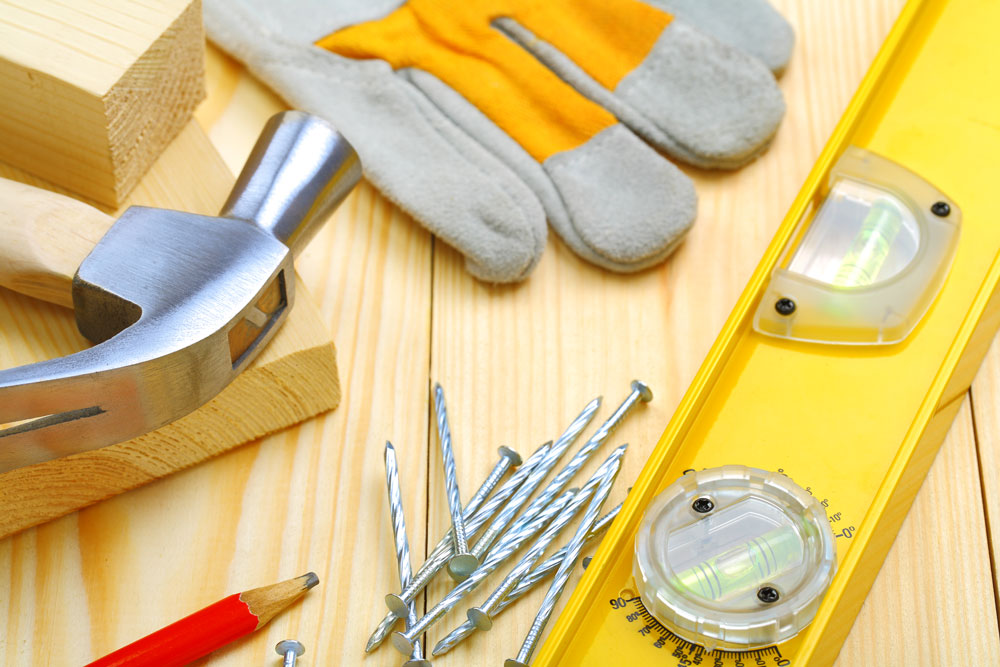 If you’re dealing with wires in a project, you’ll want to use needle nose pliers to grip, bend, strip, or cut them. Due to their skinny shape, these are great for reaching into smaller spaces.

Vise grip pliers, also known as locking pliers, can be used in many ways. If you need a pipe wrench, an adjustable wrench, wire cutters, or a clamp (since they can lock in place), these will work for you.

The crescent wrench is like a bunch of tools in one due to its jaws – one is set in place and the other can be adjusted when the worm gear is turned. Because of its varying widths, you can use this tool on nuts and bolts within a certain range of sizes.

The socket wrench comes in handy when you’re having to tighten or loosen many bolts and nuts. Known as a ratchet tool, it comes with a collection of detachable sockets, so you won’t constantly have to adjust the width (as you would with a crescent wrench). 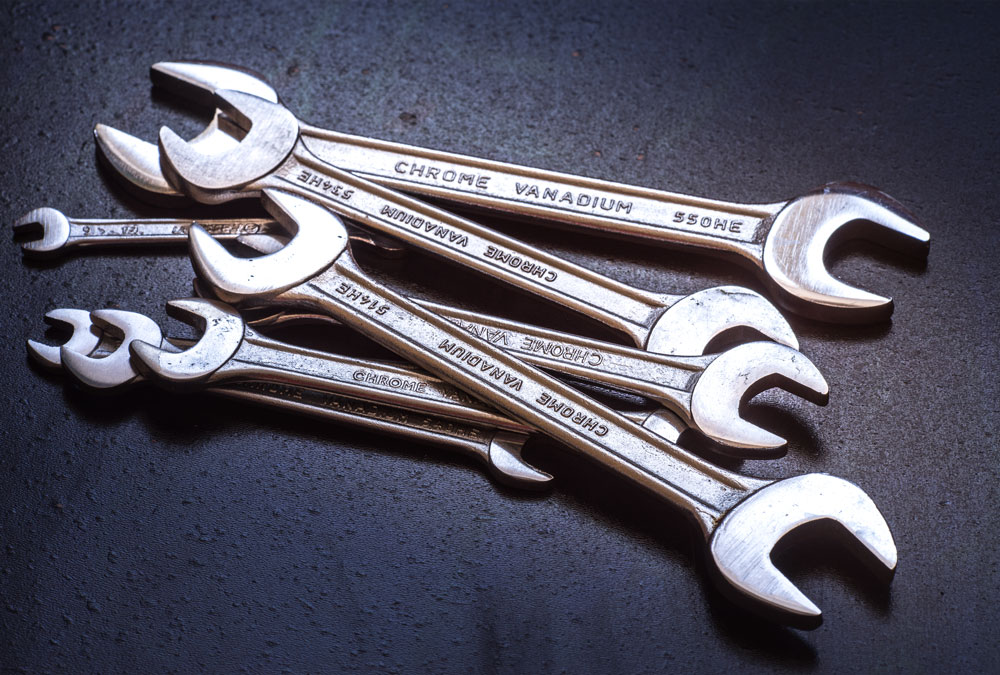 A cordless or electric drill is going to be a lifesaver. You can use this in every project, large or small. Just make sure to get a drill that is reversible and has multiple speeds.

With these basic tools in your arsenal (and more as your collection grows), you’ll need a good place to store them. Most toolboxes are anything but organized, so losing or misplacing tools is all too common, and very frustrating. Convenience and organization are essential, so we suggest checking out our collection of custom toolboxes if you need your tools with you wherever you go!